It is as if I am looking right now at the Prophet (sallallāhu ‘alayhi wa sallam) speaking about one of the prophets from before, who is assaulted by his people leaving him bleeding. He wipes the blood from his face and says, “O Allah, forgive my people for they know not what they do.”

This noble prophet – who we do not even know the name of – was attacked by his people, did not strike them back, neither did he swear at or curse them and neither did he make du‘ā against them.

Actually, he only made du‘ā for them, and made excuses to Allah for the crime that they committed.

Take a moment to reflect on this incredible magnanimity.

It seems as if his people were Muslims because if they were not then it would have not have been permissible to make du‘ā for forgiveness for them. Forgiveness would not have benefited them, but rather du‘ā for guidance for them would have been more beneficial and correct. Yet it is also possible that the prophet’s du‘ā for “forgiveness” included or meant a supplication for guidance as well, that would lead the people to tawbah and istighfār.

The prophet’s statement “for they know not what they do” seeks to find excuse for his people i.e. “they just don’t know, and they only did what they did out of ignorance and not oppression”. It’s almost as if he’s saying that if they had known the reality of what I was calling them to, they would not have beaten me or harmed me.

This is similar to what Allah jalla wa ‘alā mentions in Sūrah Yāsīn concerning the man who advised his people saying:

He clearly presented the evidences for his claim and established the truthfulness of the Messengers, but his people killed him. And so Allah jalla wa ‘ala honoured him with Jannah.

Yet despite that, he really wanted his people to see what he had been honoured with by Allah in Jannah so that they may also be guided. Allah says:

This is the way of the Prophets and their companions. They knew how to put the Akhirah first over their lives in this world. They knew that to forgive and forget was the key to achieving this.

We are far more in need to learn how to forgive and pardon than they ever were, because we are so far removed from knowledge and goodness, and so much closer to disobedience, sin and following the desires of our souls which are in great need for discipline and patience.

From the things that help develop patience is the Believer recognising that Allah jalla wa ‘ala created him and them, and created his actions and their actions, and that every single thing that ever happens in life only happens by His Decree, by His Wisdom and by His Will.

“If it had been your Lord’s will, they would not have done this: leave them to their inventions.” (6:112)

When we look at our situation today as du‘āt – or as callers to Allah – then we are most definitely struggling in our da‘wah to the people in our countries; and by this we mean our countries in the East and West i.e. the traditional Muslim countries and the Western countries that we live in like the UK or US etc, as well as referring to both our Muslim and non-Muslim audiences.

Frankly, we have not gained the respect or acceptance of our people.

Another problem is that even though we can identify the ethos of the prophets and the righteous people as being so magnanimous and forbearing with their people and excusing those people by saying that “they know not what they do”, du‘āt who are of lesser quality i.e. us should be careful that we don’t use the same line and then as a result become arrogant or believe that we are perfect and that everyone else is just ignorant and doesn’t know.

This looking down upon others is a major sin and we can often fall into it by misunderstanding the attitude of the prophets, and not applying it properly ourselves to our people.

Indeed perhaps one of the reasons that we suffer in our da‘wah, and we do not have the success that we should have had, and we go through such difficulties whilst living amongst our people is because of our sins as callers/du‘āt and this falling into arrogance and believing that we will all be ok and everyone else will be destroyed. Allah says:

“Whatever misfortune befalls you [people], it is because of what your own hands have done – and Allah forgives much.” (42:30)

Let this reminder be an opportune moment for all of us to inspect our nafs/selves and repent and return back to Allah. It is quite possible that such trials are actually better for us especially if it leads us to recognise our own sinning state and thus pushes us to forgive and pardon our people in order to be forgiven ourselves, as Allah says:

But anyone who forgives and puts things right will have his reward from Allah Himself; He does not like those who do wrong. (42:40)

Let the believers learn an important lesson here: don’t busy yourselves with reciprocating enmity to your people. Let the haters hate. Anything else is usually a waste of time, and a loss of focus on the key matter for which Allah actually created His creation.

Your pardoning your people for their harm they inflict on you and your patience with them will often lead them to introspection as well, and even push them towards change and good outcomes. Likewise, your getting angry with them and taking revenge might lead you to take more than what is your right, thus turning you from the oppressed into now the oppressor. This will only increase mutual enmity and cause more problems.

O Allah, especially due to our shortcomings in conveying your message, forgive or guide our people for indeed they know not what they do. 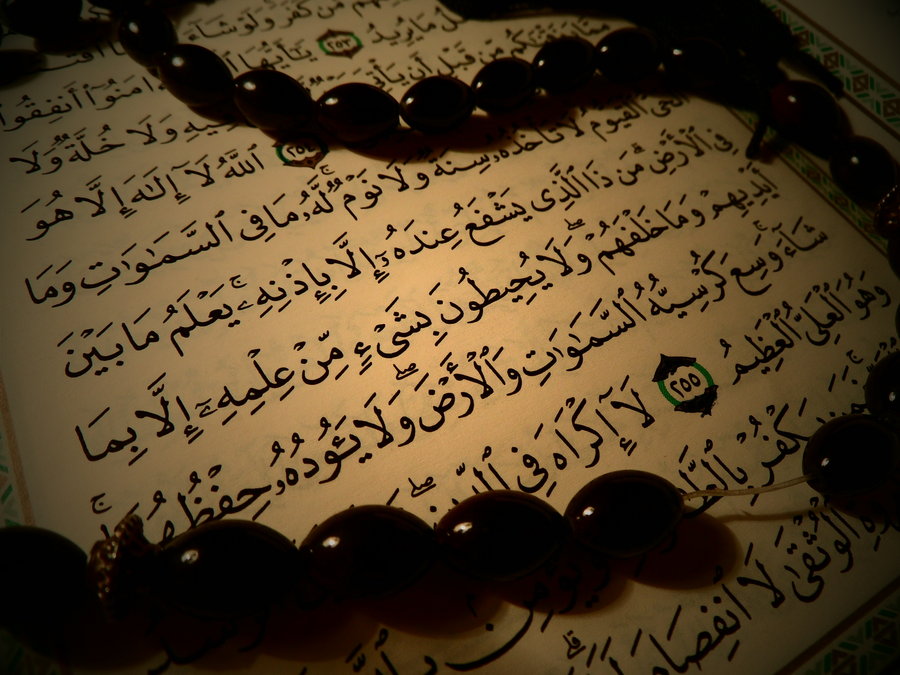