People are always asking the question what are the best versions available of the well known Hadīth texts or the Ummuhāt’l-Kutub in Hadīth such as the “Six Major Books” otherwise known as the Kutub’l-Sittah (and not the “Sahīh Sittah” as they are erroneously called by some).

For any Hadīth student, it is useful to know this information as well as knowing the difference between what “the best version” actually means – for beginners, the “best” version means the latest print, or the latest “tahqīq” or the “one with full tashkīl” (!) or the version printed by a certain partisan publisher etc.

As for the scholars, the “best” version usually refers to that text which has had the highest level of work done on it, checking of manuscripts, verification of chains, authenticating of the actual texts, numbering and order etc. This is what is referred to as tahqīq. As for what some people refer to when a Hadīth scholar goes over the existing narrations in a text and then rules on their authenticity or weakness himself, then at best this is called takhrīj if the scholar has utterly exhausted all possibilities for that narration existing in all its forms and then ruling upon the apparent and hidden faults of those combined chains. If it is just a simple “sahīh” or “dha‘īf” ruling that is offered then this is normally someone’s little project because it is not from the classical types of work done to a text; yet still, this has proved useful in modern times for those who want a simple and quick ruling on various traditions, despite the obvious detail and quality lacking for those who are dependent on this method.

Significantly, now that so many students of knowledge search for texts and specific statements on Google or on specialist websites or in Islamic software programs and apps such as the very popular Maktabat’l-Shamela program, we have seen a gradual decline in the use of actual physical books, and with that, we have lost in our minds somewhat the importance of checking whether that digital scanned text is faithful to the actual original. Very rarely do I see students check for the quality of the text they are using or copying pasting – as long as it says Sahīh al-Bukhāri then that should be enough, right?

Those who were around before the days of such electronic programs only know too well just how wrong that is. The difference between buying a cheap Dar al-Kutub al-‘Ilmiyyah print versus an expensive Mu’assasat’l-Risalah version of a standard particular book, is the difference between regret and happy confidence. The difference between choosing a publisher which is focusing on business, versus one which is focusing more on the promotion of a certain work and less about the profit, can be huge. Quality, quality, quality. Every time you purchase a text which has been given its full right, and the quality shines through, you will never regret it. Regardless of how much it cost you. And with so many students not caring for “versions” whatsoever and rather whatever is just easiest to copy and paste into your notes, the this knowledge of knowing “which print and publisher did the best job on a text” versus the other twenty publishers that tried to do the same thing, truly needs reviving every once in a while. Of course, there will always be a difference of opinion amongst readers what the “best” version really is being the subjective decision that is, and there are also constantly new versions being released of the classic texts which might be improving the game every day. The list below though represents what the senior scholars have been relying upon over the last few decades and have tested and proved to be the best in their field in our time. Old is gold as they say, and this list is also one which the contemporary scholar and eminent Muhaddith Shaykh Abdullah Ibn Yusuf Al-Judai ratified and agreed to.

Thus, in the light of our current modern use of electronic texts which I might call the “ethical imperative”, and of course the constant attack from both East and West against what really constitutes our tradition and what doesn’t and thus what we might call the “academic imperative”, as well as what should be our relentless pursuit of perfection and excellence in our sciences as per the concepts of ihsan and itqan which we might call our “spiritual imperative”, here is a list of the best and most authentic versions and tahqīqāt of the major texts.

I guess it is irony mixed with sadness itself that we start with the first and greatest of all these texts, the Sahīh of Imām al-Bukhāri, and we realise that the best, single, complete and most authentic version of the text is the Ottoman inspired Sultāniyyah version. If Sultān ‘Abd’l-Hamīd has nothing else in his scale of good deeds, perhaps this might be enough? How we wish that the Ottoman empire might rise again to former glories…

After the Sultāniyyah version of the Sahīh, the next best to use is the version authenticated by Mustapha Dīb al-Bughā.

For the Sahīh of Imām Muslim, we rely on the version of Muhammad Fu’ād ‘Abd’l-Bāqi.

For the Muwatta of Imām Mālik, we rely on the version of Muhammad Fu’ād ‘Abd’l-Bāqi as well as the equally good version by Bashhār ‘Awwad al-Ma‘rūf.

For the Musannaf of ‘Abd’l-Razzāq, it is the classic Indian version by Habīb’l-Rahmān al-A‘zami which is relied upon.

For the Musannaf of Ibn Abi Shaybah, the current version by Muhammad al-‘Awwāmah has established itself as the best and most accurate available.

For the Musnad of Imām Ahmad, we rely on the new version by Shu‘ayb al-Arna‘ūt and his team for it is the most authenticated and exact.

For the Sunan of Imām Abu Dāwūd, we rely on the version of ‘Izzat ‘Ubayd Al-Da‘ās and also that by Bashhār ‘Awwad al-Ma‘rūf.

For the Sunan of Imām al-Tirmidhi, we rely on the version by Bashhār ‘Awwad al-Ma‘rūf again.

For the Sunan of Imām al-Nasā’i, we rely on the version of ‘Abd’l-Fattāh Abu Ghuddah.

May Allah have mercy upon all the original authors, those scholars after them that kept the link going, and those today whose concern for the sacred tradition has ensured that this religion remains complete and invincible until the Final Day, amīn. 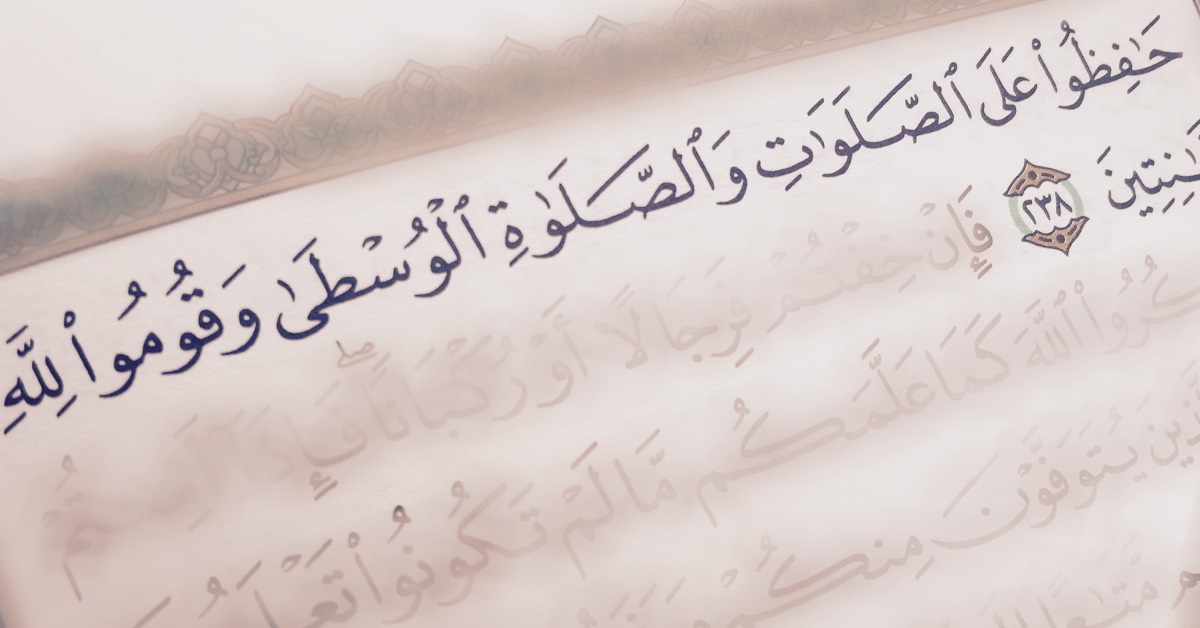 The Prayer, and Divorce

The Prayer, and Divorce