“No Muslim will make a du‘ā – as long as he avoids something sinful therein or trying to break family ties – except that Allah gives him one of three things:

a) He brings about quickly what he made du‘ā for

b) He stores it for him in the Hereafter

c) He averts from him a similar harm.”

The Prophet ﷺ replied, “Allah gives more than that.””

A few notes on this fabulous hadith:

– the most important lesson from this narration is that whatever happens when you make du‘ā, you will be responded to, and that response will be one of these three amazing blessings, each one brilliant in its own way but little understood by the one supplicating. Once the Companions, may Allah be pleased with them, heard this and realised that all and every single one of their du‘ā is being answered in this positive fashion, they didn’t hesitate and stated to the Prophet ﷺ that would then increase even more in the amount of du‘ā they made, to which the Prophet ﷺ said that Allah jalla wa ‘ala would have even more than what that kept asking for, and then more than that too. Allahu Akbar.

– committing sin within the du‘ā could be many things, such as asking for something haram, or being impatient with Allah, or feeling like Allah owes you something when you call upon Him, or speaking arrogantly and loudly etc.

– breaking ties means that you perhaps out of extreme anger, call for harm to a family member even if they have wronged you, or you ask to be removed from the family or that they be removed from you. This again emphasises the importance of studying the fiqh of the family, because it is a massive aspect in our Deen. In simple summarised terms, one must be as patient as possible with all problems in the family set-up. Be anyone and anything but don’t be the one who breaks the family up, cuts the ties, and refuses to meet and speak. Its consequences are devastating. If the other party want to initiate boycotting and ignorant behaviour, let them. But you should keep on trying to fix and connect and normalise as much as humanly possible. And when you can’t any more, and you have reached your absolute limit then know that Allah doesn’t burden a soul more than it can bear. Then stay silent, and don’t make a du‘ā for family ties to be split, but instead ask Allah for strong shoulders and patience to deal with the problem, and that you be protected from their harm. Such a request is very, very different from wishing that you never see your mother again or your sister again etc.

– your du‘ā “being stored” for you in the Hereafter means that a person is actually given something far, far better than what they actually asked for. It means that Allah jalla wa ‘ala makes you patient through your trial that you are asking for help with, and as a result of that in the Hereafter, when Allah shows you your du‘ā that you wanted, and also what you got instead of it by Him not giving it to you at that time, you will realise just how fortunate you was to not get what you asked for! When you are given Jannah for all the tribulations you were patient with, you will realise how well Allah has treated you. So yes that does mean we should be patient through all our difficulties, but you must still ask Allah for help and patience too. Never get out of the habit of making du‘ā, because it works for you even when it “doesn’t” “work” for you.

– the “averting of a similar harm from you” is different from the second response above in that you actually receive this in your lifetime. So you might for example ask for one thing, and not realise how harmful it would be, and by not giving it to you, a harm is taken away from you. Something which looks great now, could be tragic later. We all know that from personal experience with Qadr. How many times have we really wanted something and then years later we are so happy that we didn’t get it? And likewise how many times does a disaster occur and we feel like our life is not worth living, and then soon later you realise it was an incredible blessing that brought so many good effects and results. Or what if you ask for something, and instead Allah decides to save you from kufr? You’d never begrudge that! There are many more examples of this, but the key is that in principle these all happen in your life time, unlike the second category which is for the Akhirah.

Remember the hadith qudsi as collected by Imam Muslim, where Allah jalla wa ‘ala tells us:

“O My servants, were the first of you and the last of you, the human of you and the jinn of you, to rise up in one place and make a request of Me, and were I to give everyone what he requested, that would not decrease what I have, any more than a needle decreases the sea if put into it.”

Whatever we can even imagine to ask for, Allah gives greater than that.

You might ask Allah for something what you consider to be unimaginable, but Allah gives better and even more fantastical than that.

In summary, du‘ā is our quintessential act of worship and we must never tire, let up or ever stop doing it whether you understand the response or not, understand the system or not, or see the results or not, because as long as you keep working at it, it’s working for you. 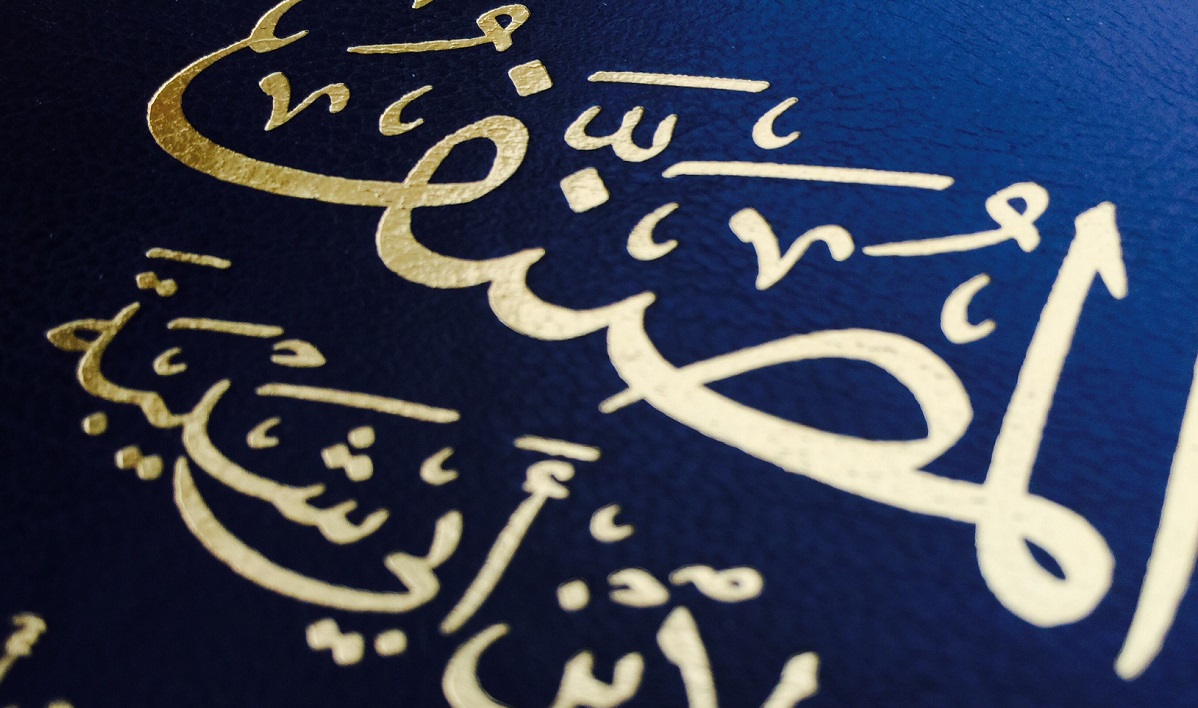