Behind Every Great Woman…

The interesting thing about saying something like “Behind every great woman…is a great man” is that people think either:

– you’re just having a laugh

– you’re just being clever and trying to involve something religious

Actually, I’m being serious. This has nothing to do with religion per se, although of course true greatness within a religious paradigm is only achieved through Allah’s pleasure so of course we can add a deeni dimensions.

Also the definition of “great” is different to what we may normally think. Every woman who supports her family is not just “great”, but beyond greatness and awesomeness bismillahi ma sha Allah. But in these famous one-liners, “great” doesn’t mean the normal definition of the word but always has a much more specific meaning behind it, i.e. impacting on others “outside” and in “public” and helping other people etc.

Bob Marley understood what I’m saying. He once said, “The greatness of a man is not in how much wealth he acquires, but in his integrity and his ability to affect those around him positively.”

Other thinkers stated, “Whoever renders service to many puts himself in line for greatness – great wealth, great return, great satisfaction, great reputation, and great joy.” In addition, “The greatness of a man is measured by the way he treats the little man. Compassion for the weak is a sign of greatness.”

I think you get my point. To achieve true greatness, it has to be in more than just the self, but rather to be in the service of others.

Anyway, just generically speaking, now think about if we were to say “Behind every great man, is a great or greater woman.” We accept this easily (well, I hope you do!) because:

– We all know that mothers do the real bringing up of their children. Men are generally rubbish at this. Sure, some fathers have a real positive impact on the lives of their children, but very few of them will personally sacrifice so much to ensure their kids are the very best. By “personally” I mean, sure, fathers work harder and longer to give their kids a better life, but then in their personal time they spend relatively little time with them. I’m speaking in general of course and playing on stereotypes and cultural tradition, no doubt. But the Prophetic declaration that the person most deserving of your gratitude and kindness being your mother, your mother, your mother, and then your father illustrates this somewhat. And anecdotally speaking, more great children have been raised by single women, than by single males, in the case of divorce I mean. Don’t hang me with exceptions, I am openly stating that I am generalising.

– Then looking at wives. There isn’t a scholar or da’ee on the planet, a CEO, a sporting star etc or actually a successful person in any arena of life that will deny that one of the key reasons for their success is the stability created in their homes (not houses) by their wives. It is the common parameter that comes out in every single interview. Ask any of them. Actually, forget them. Ask me. I can’t do anything whatsoever that benefits others outside of home, or even from within home except that it’s done with my wife running the entire show. And not just running the show, but doing all the thankless stuff, the horrible stuff, the boring stuff, the personal sacrifices etc, and at the same time working on herself and the family to better them and educate them too etc etc. This isn’t just me who’s stating this, but rather most men who really understand and appreciate their marriage ma sha Allah.

I always think that if someone is “great” then it is because they have time to be profound and reflective, to benefit others through their knowledge and teachings or whatever. And how is that possible? Because they have the time and the internal stress-free stability to study and reflect, not having to worry about things in the background. If someone is “great” because they are helping others physically with their needs and wants, then that’s only possible because someone is ensuring his needs are taken care of. If someone “great” out there is changing the world and bringing light to every home, that’s only because someone has his back in his home, keeping that candle alive.

In modern-day parlance, this is called being the “care-giver”. Our women are traditionally the care-givers, allowing the men to shine in whatever they publicly shine in.

So, if we accept all this, and remembering that the word “great” here is talking about the external benefiting of others and public works etc, let’s flip the script.

If we were to think of “great” women, it’s because the man becomes the care-giver or at the very least helps out significantly in a physical fashion or at the very very least, gives such a stable platform of confidence and motivation for the woman to shine to her potential, that she actually deals with all her roles in the most perfect of fashions in a multi-tasking way that only women can do. Of course, then they retire each evening to lie down to die quietly each night.

Frankly, not many men can give that platform for their wives to also be “great” in the external sense, to teach others, to inspire others, to help others. Sure, that’s not her primary focus if she has a family to look after, but it doesn’t mean she can’t do it, won’t do it and doesn’t want to do it if she’s given the support by a great man. Think the fathers out there who educate their daughters. The fathers out there who spend quality time with their daughters. The brother siblings out there who support their sisters in their pursuit of knowledge and khayr, motivating them and travelling with them, and being there for them. The husbands who provide that psychological support, not playing the guilt card, not acting like babies, giving that platform of stability that won’t allow the home and kids to collapse whilst she enjoys some free time by herself thinking and reflecting and relaxing.

It is my own reflecting on this, that because of my inability to be the care-giver at home (I must be the biggest care-taker in the world!) I can’t really achieve true greatness in all aspects sadly. The Prophet (sallallāhu ‘alayhi wa sallam) helping out at home and enabling his wives to do more than just house-work for the rest of their lives, shows why he truly was great, and why his wives truly were great.

The irony is that in our time, our women are great without their husbands being hardly great at all. I ask Allah jalla wa ‘ala to improve myself and all other men to allow their wives the time to be even greater and thus become great ourselves. Ameen. 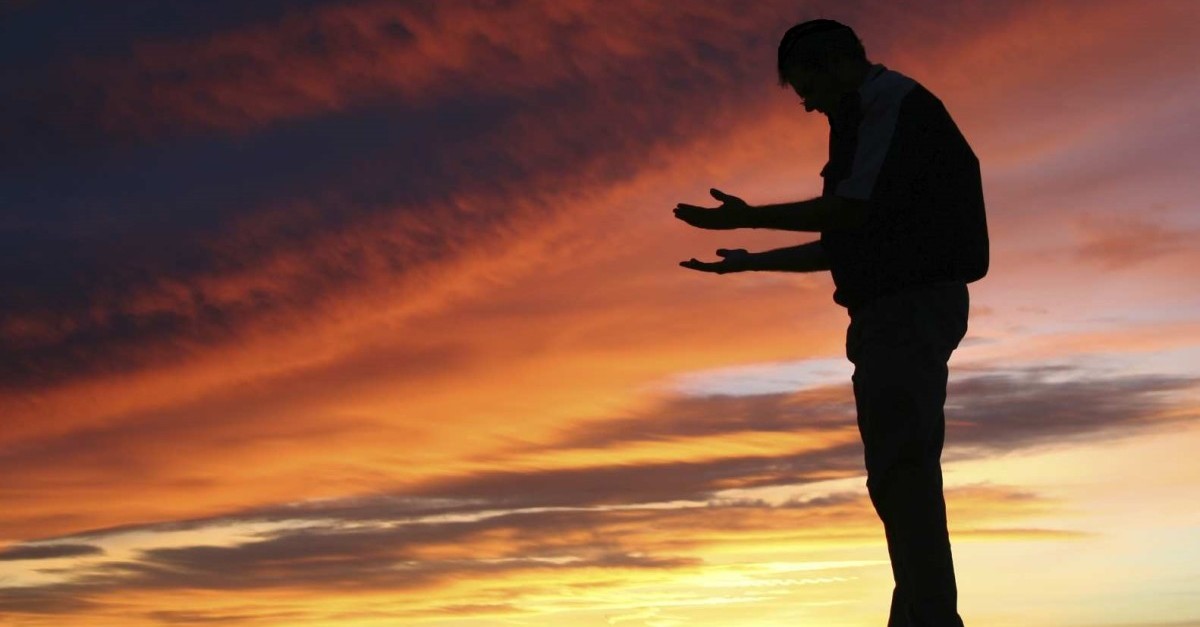